The project politicizes mundane spaces and objects of the domestic in Malawi to speak to patriarchal domination, neoliberal capitalism, climate change and food security. Inspired by Gayatri Spivak’s famous essay “Can the Subaltern Speak?” from which the title derives, Subaltern Speakers takes on decolonial, Afro-futurist and Afro-now-ist dimensions by marrying traditional technologies of feminist subversion with new media for a politics of the possible. The traditional African wooden mortar and pestle (mtondo and musi in Chichewa, Malawian vernacular) are domestic tools used by women to pound grain into flour. Accompanied by song which corresponds with the rhythmic pounding of pestle onto mortar, this domestic act provides women with a forum for expression. Out of bounds for men, the pamtondo, or pounding arena, is itself a safe space for women where they express freely and critique patriarchy and male domination.  Pamtondo is also a contact zone defined by labor, dance, sweat, sound, and smell, and also by sadness, anger, love, laughter, and joy. Subaltern Speakers returns to the mortar and pestle as beautiful and potent sculptural objects for a critical, subaltern feminist politics in the contexts of patriarchy, gender, neocolonialism, and capitalism. The mortar is turned into a veritable speaker from which are broadcasted old and new pounding songs from our society. The shape of the mortar is similar to that of the drum, speaking to its musical possibilities. The radio speakers are placed in the mortars so that these subversive songs emanate from inside the sculptures enhanced by an Afrofuturist aesthetics of the possible. 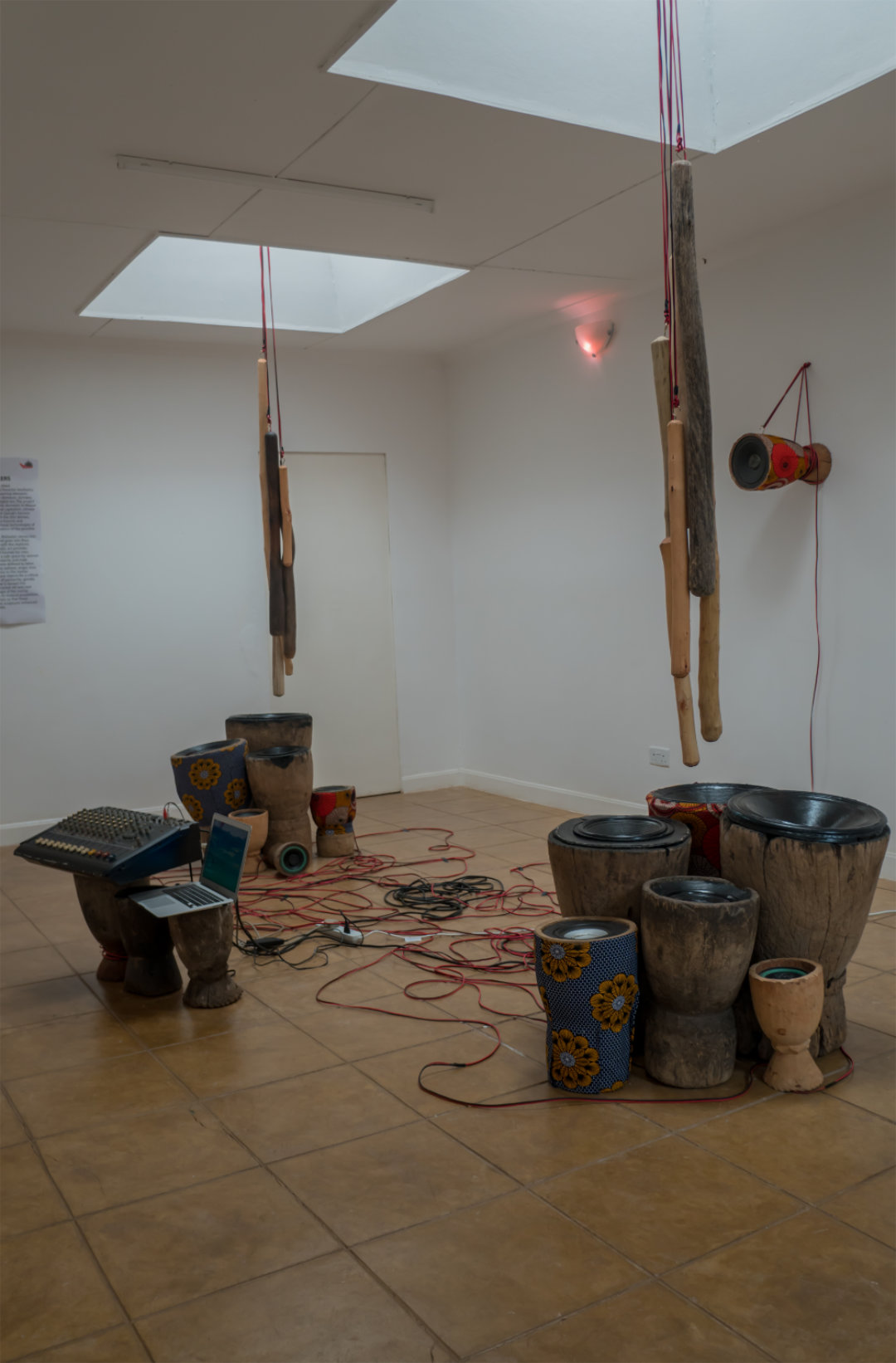 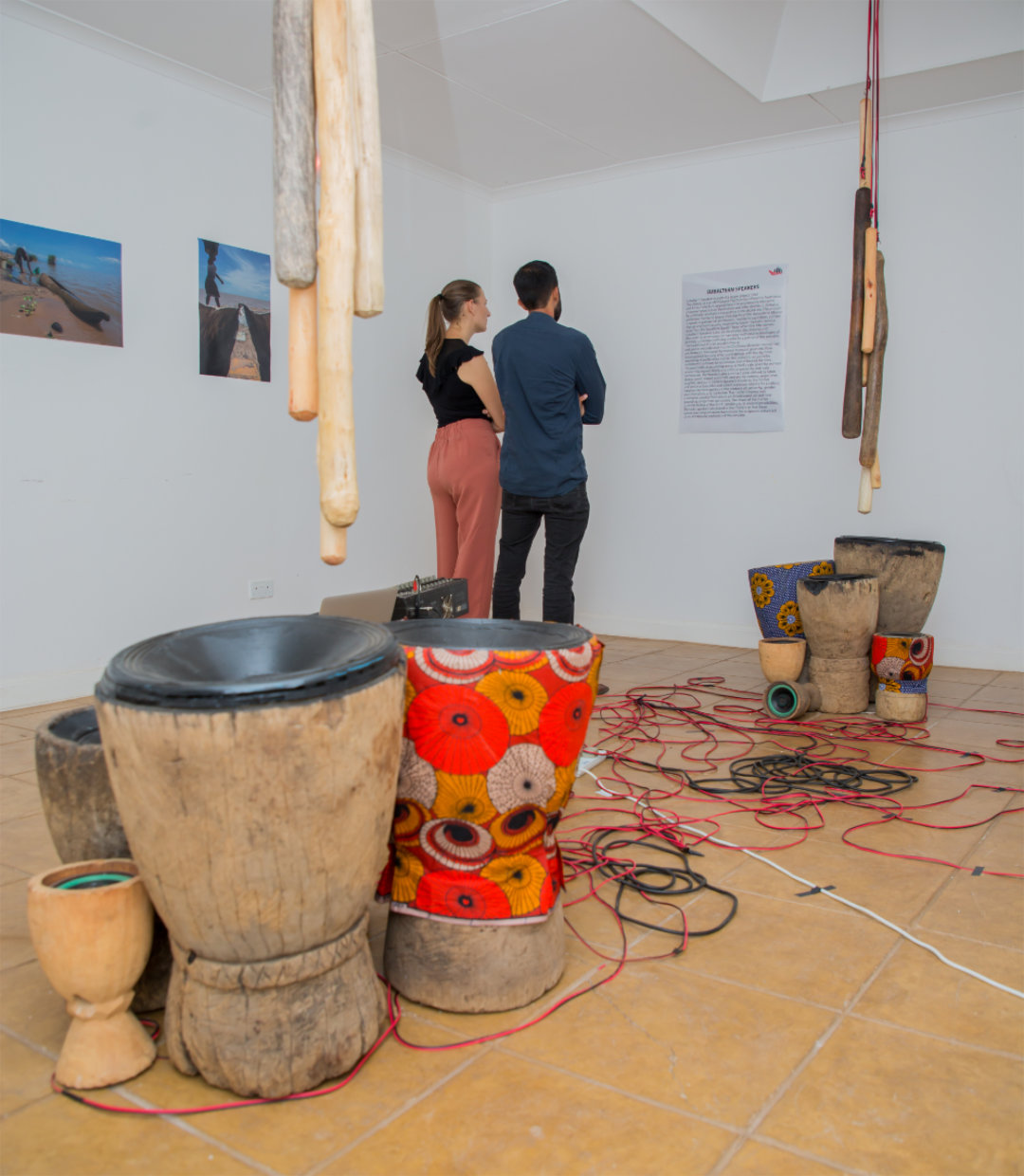 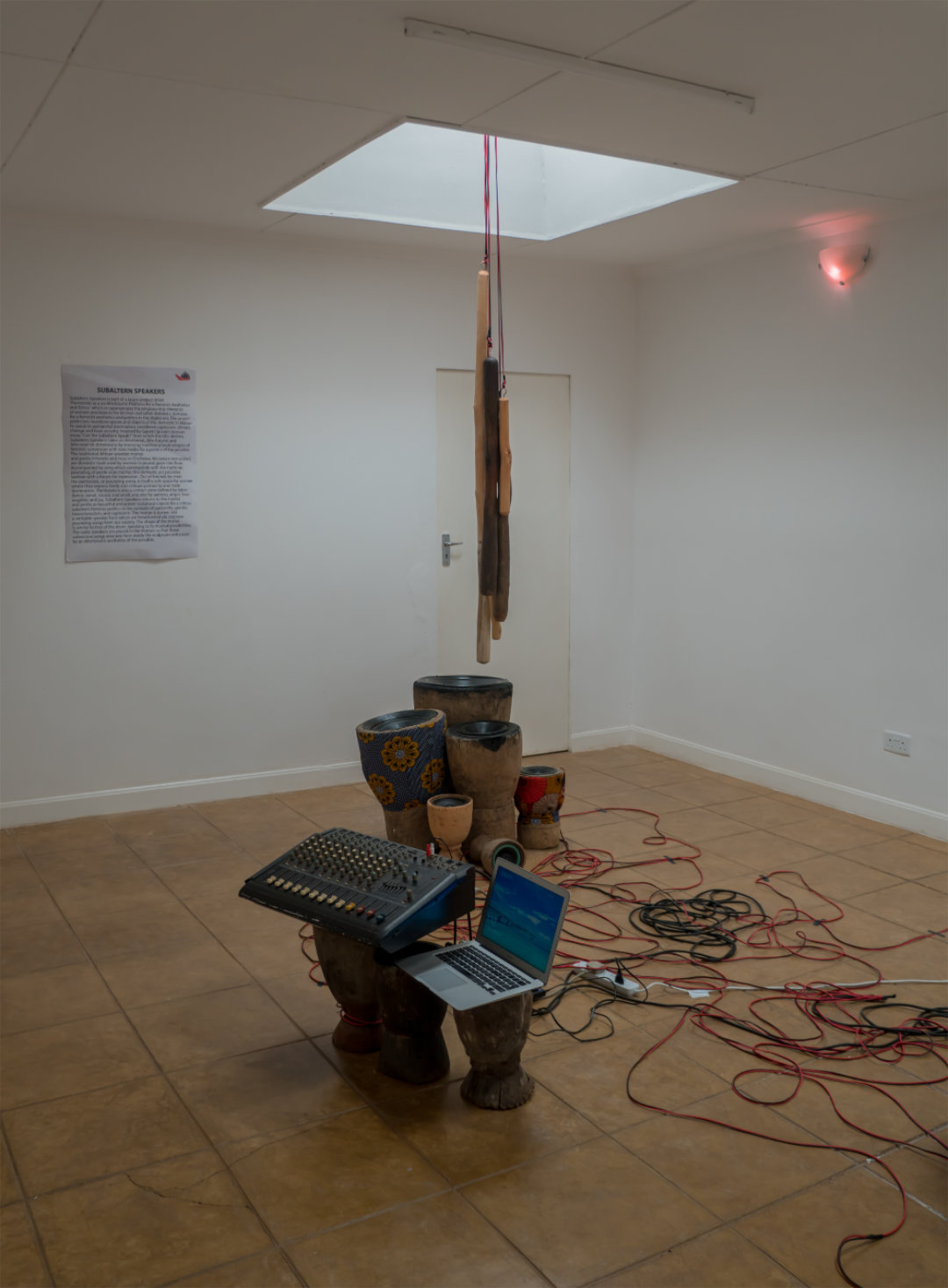 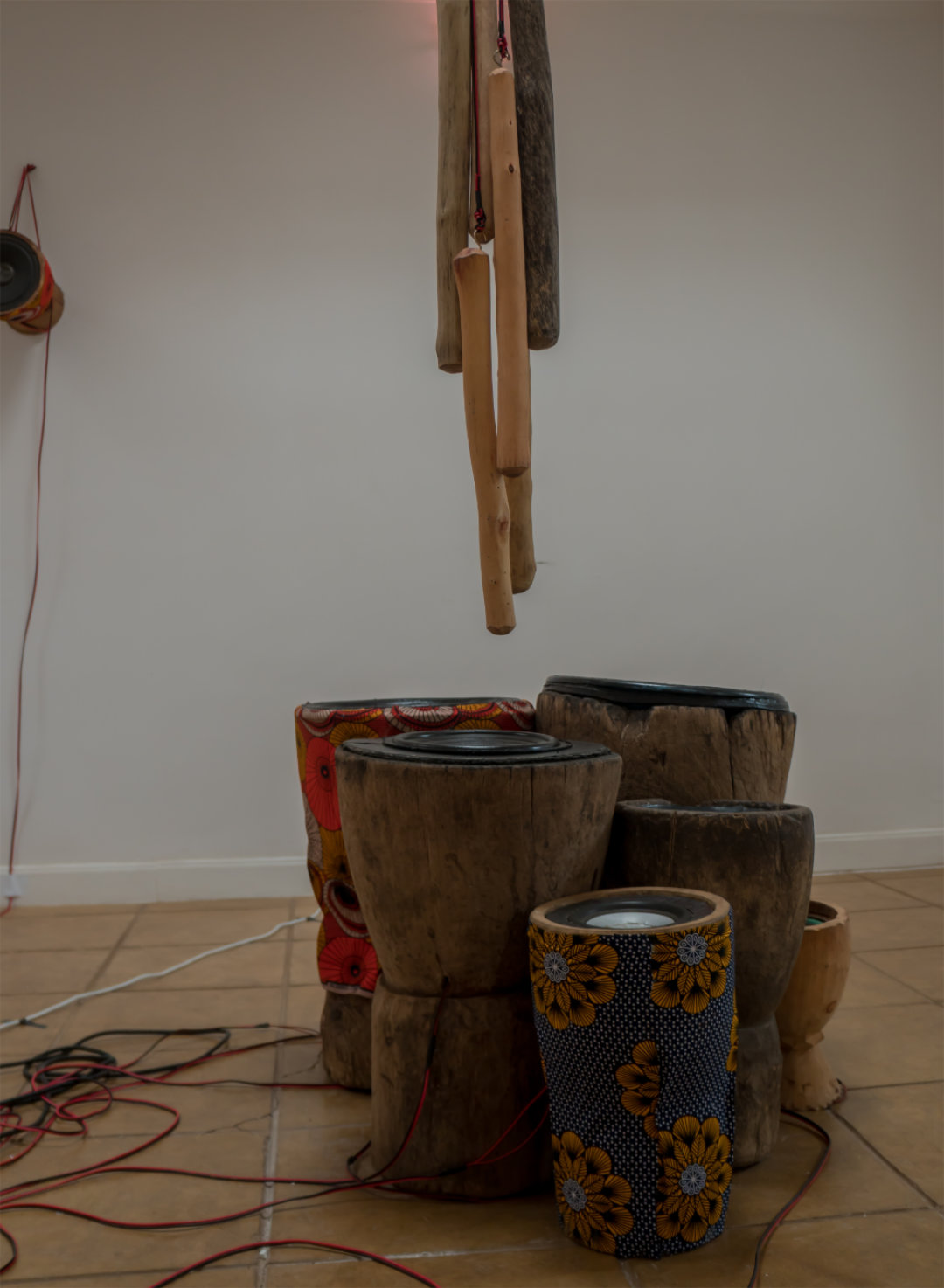 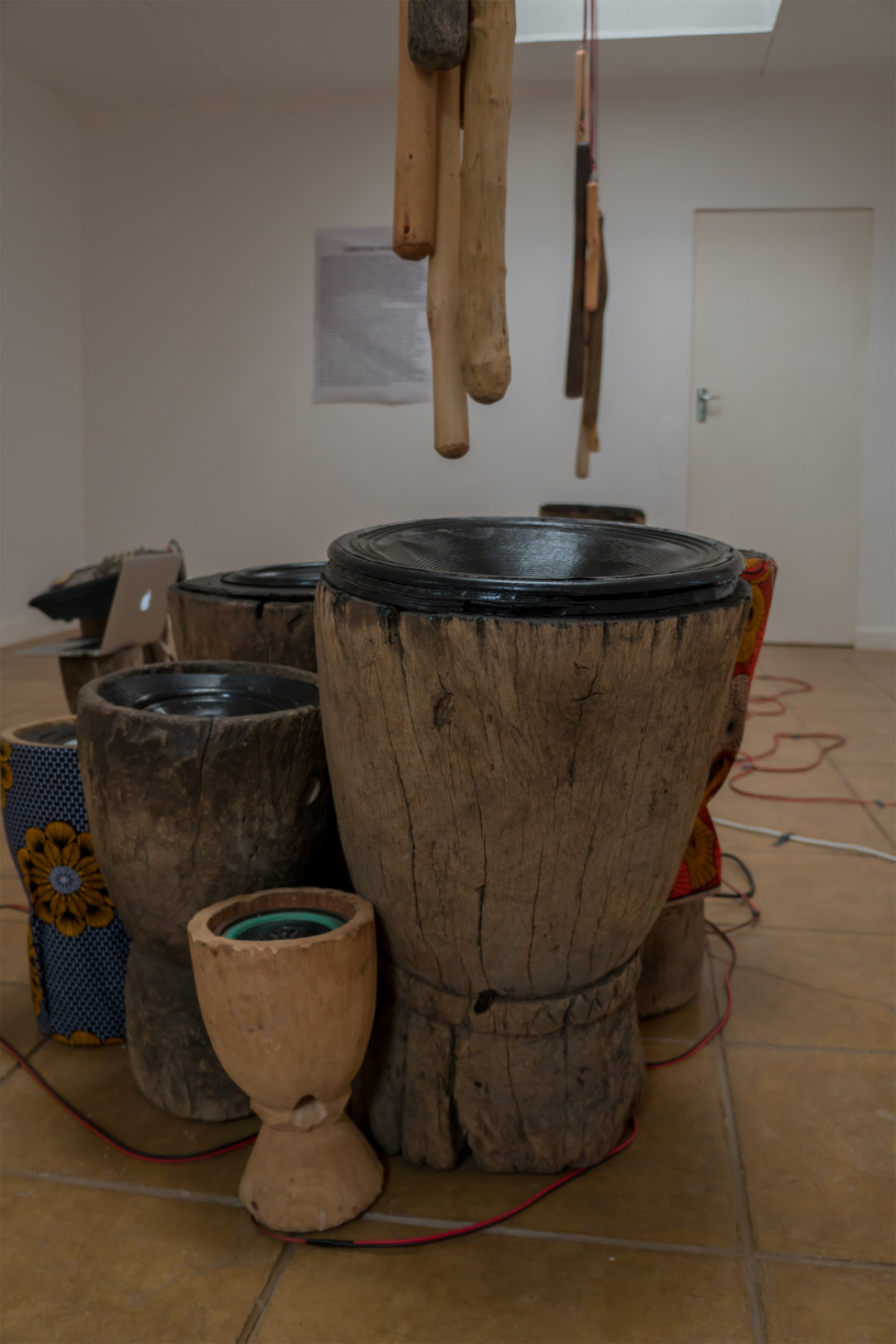 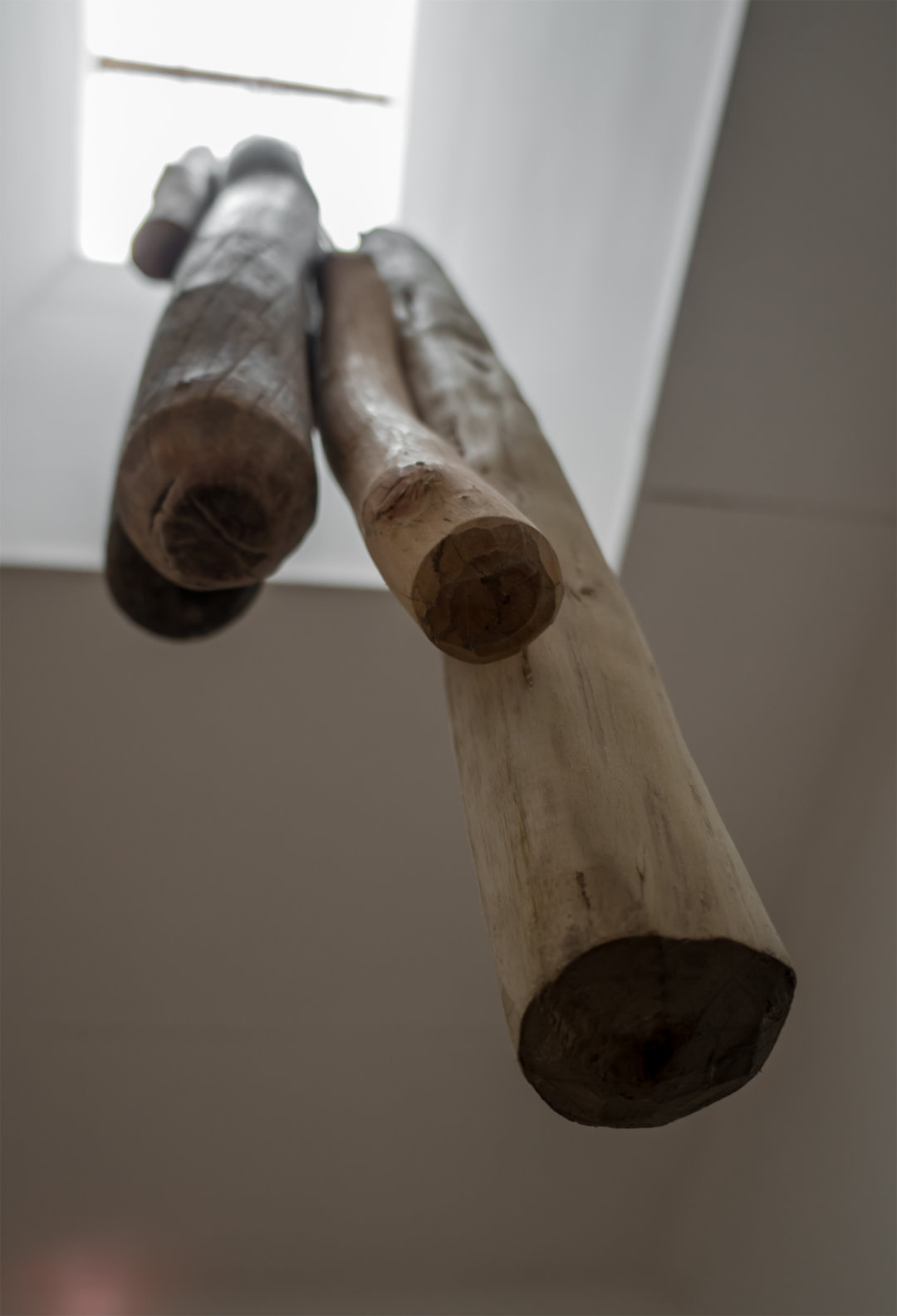 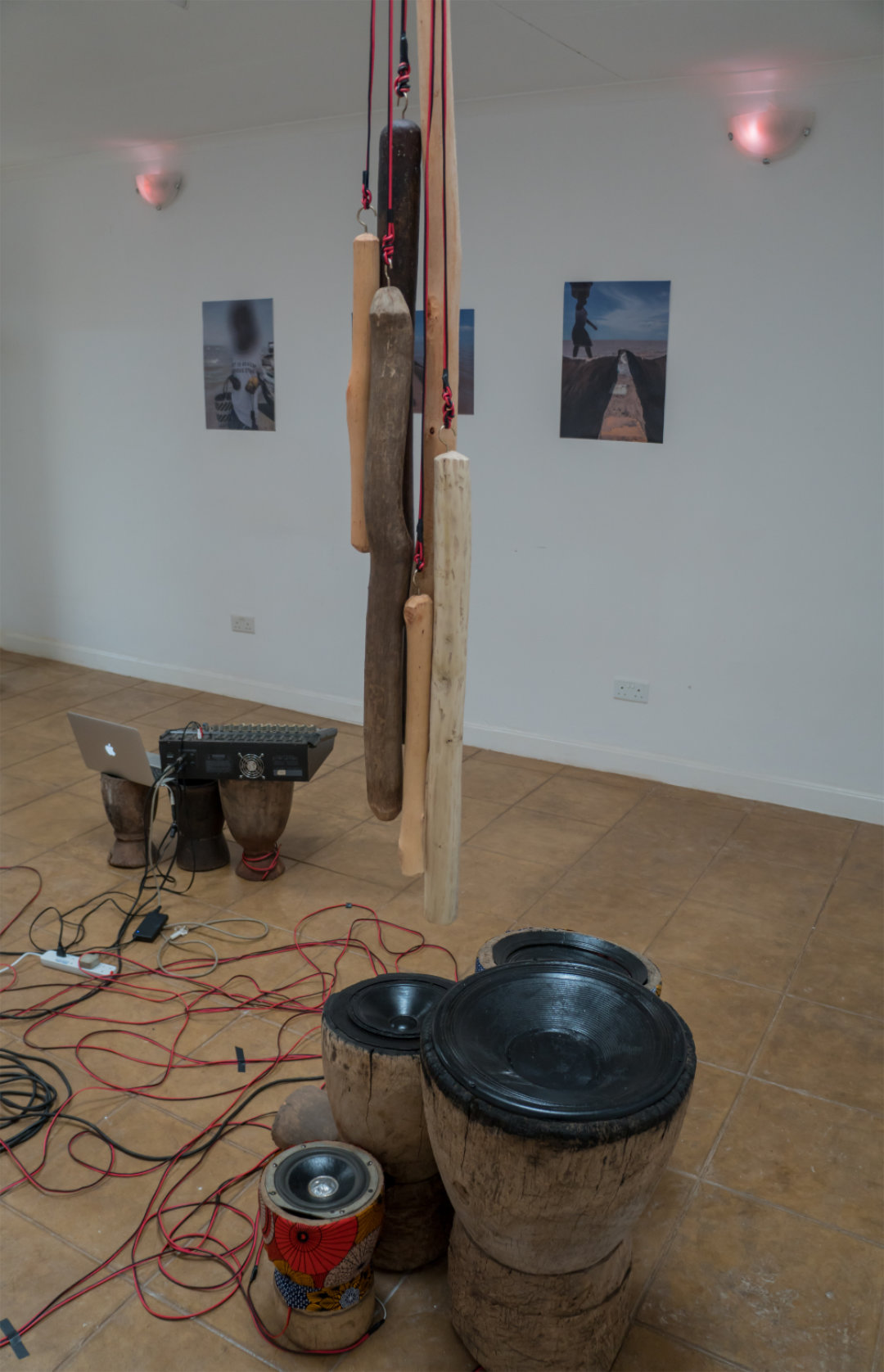 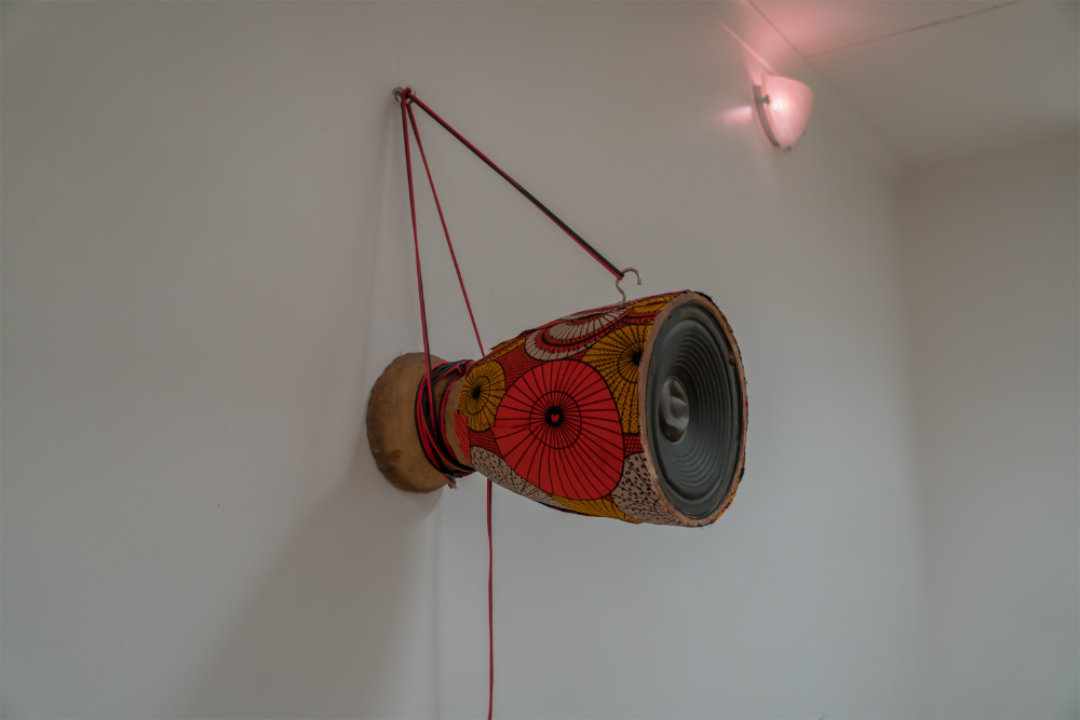 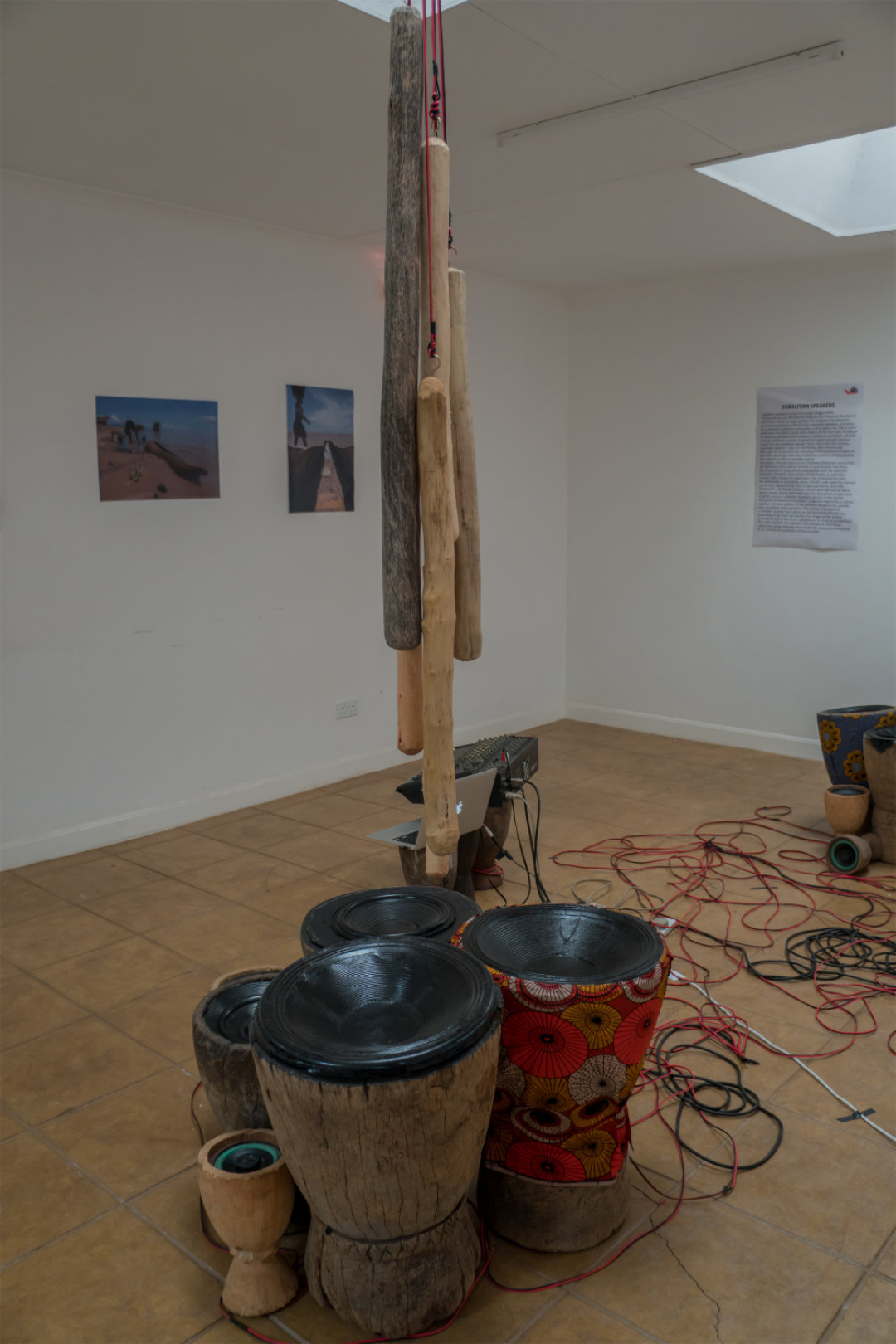 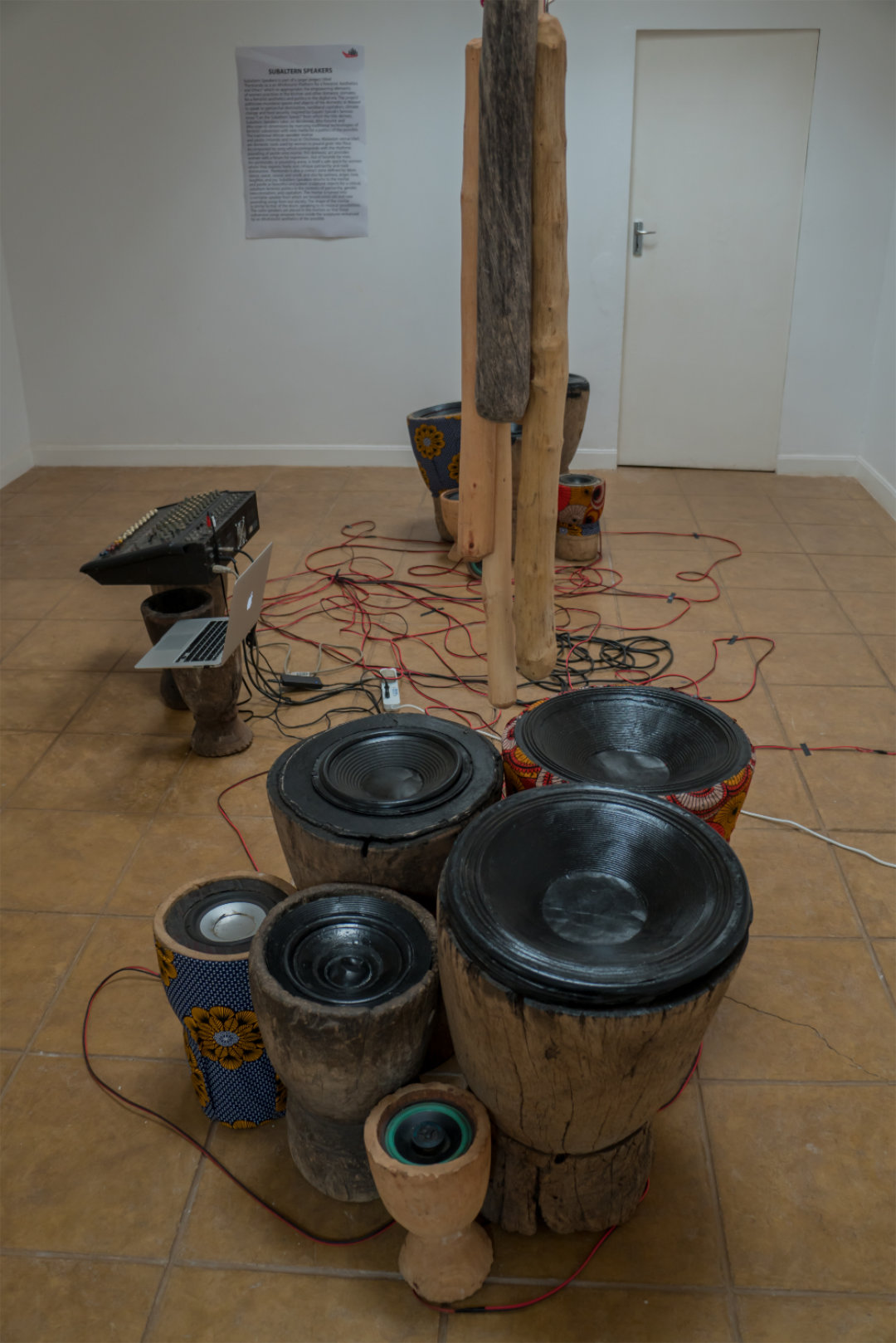 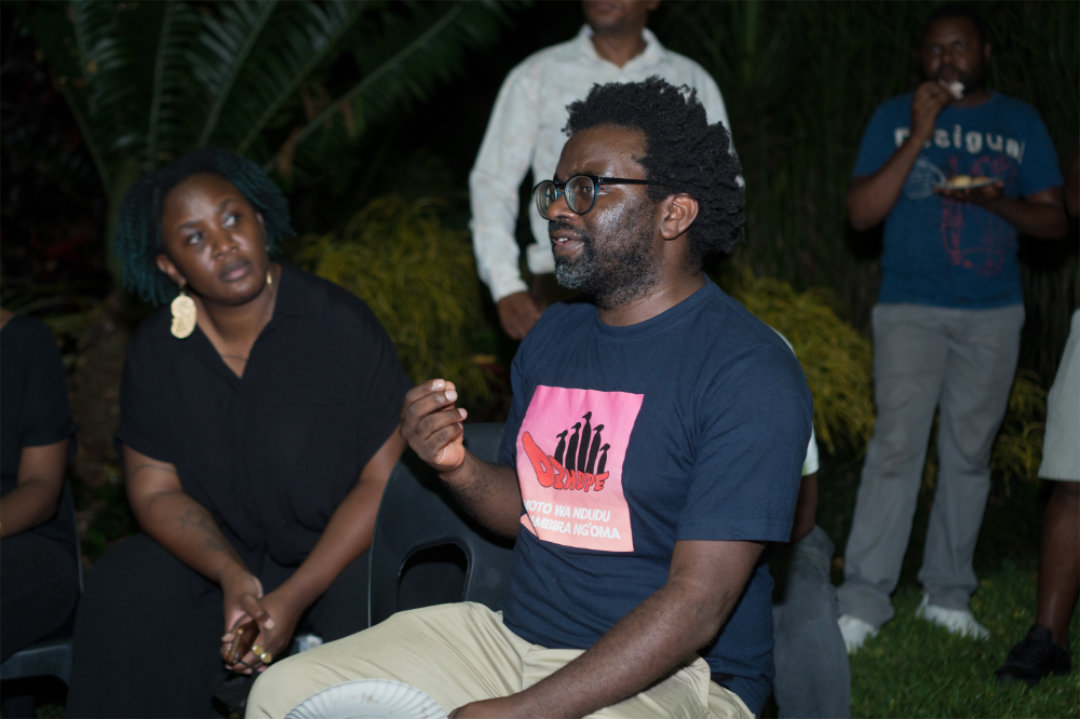 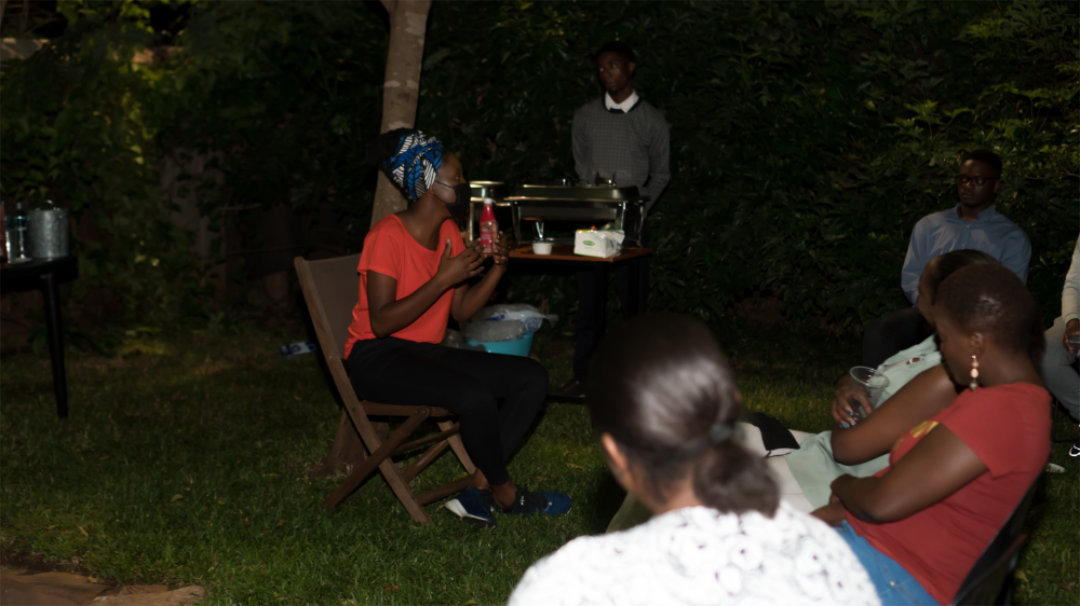 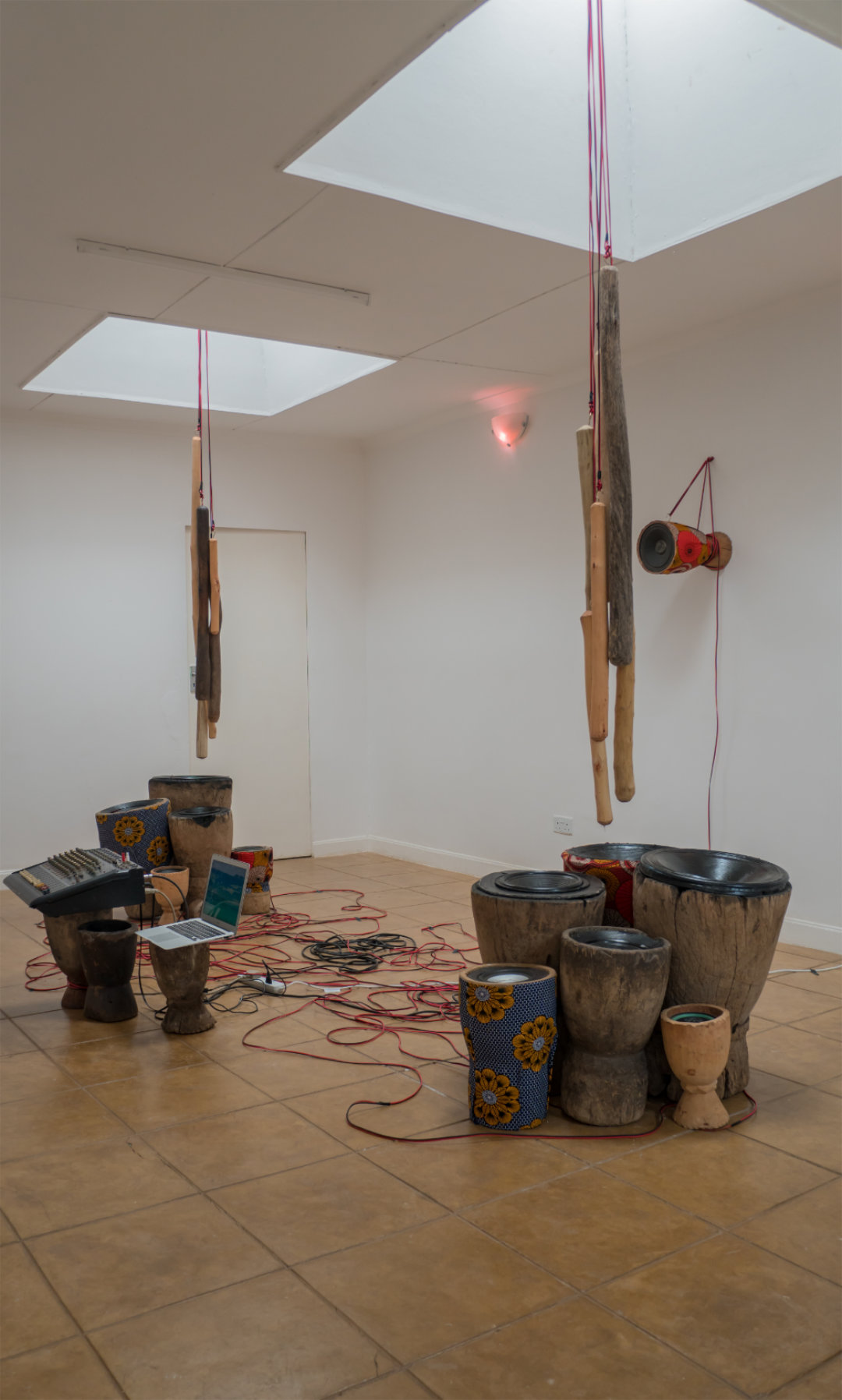 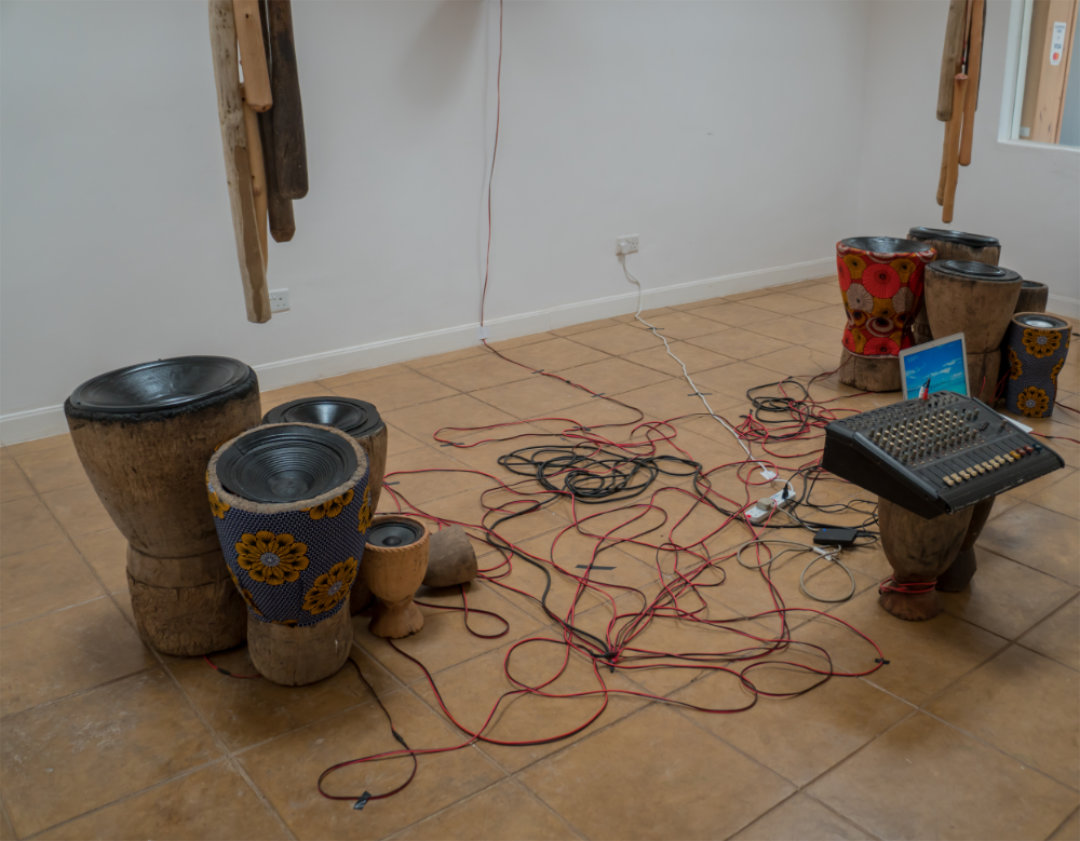 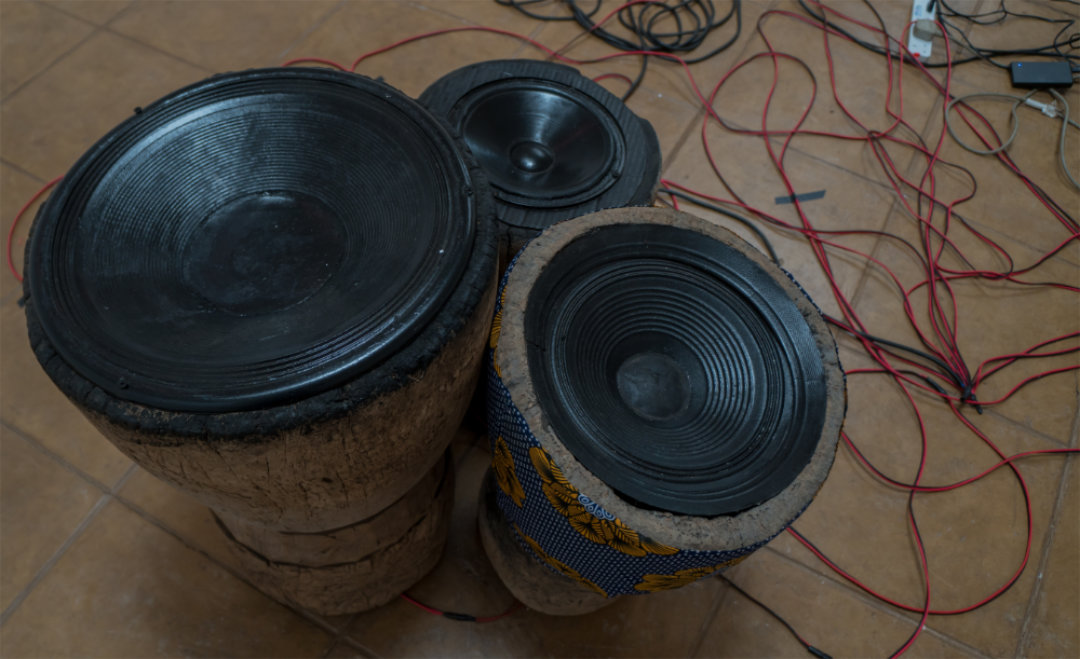 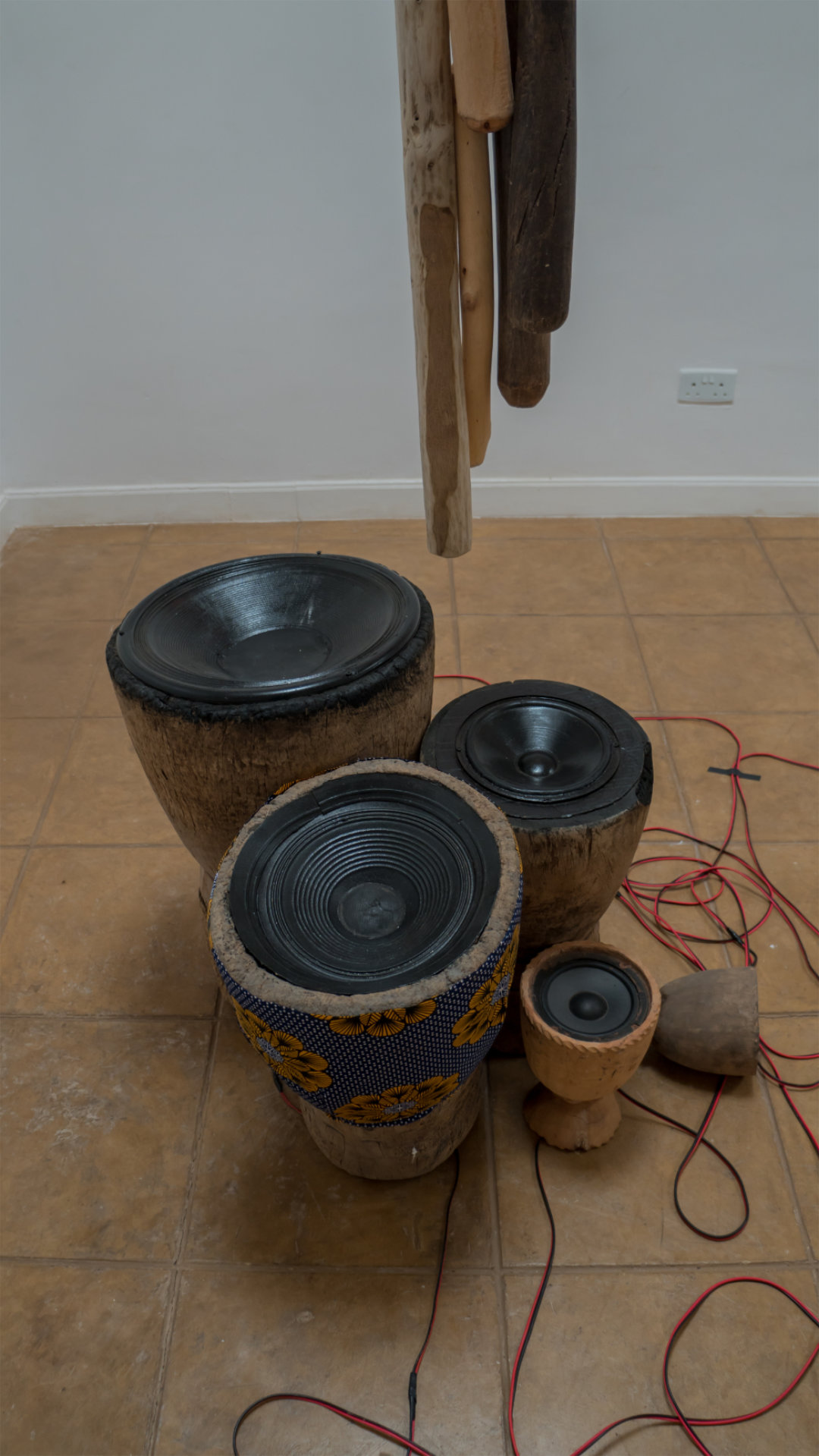 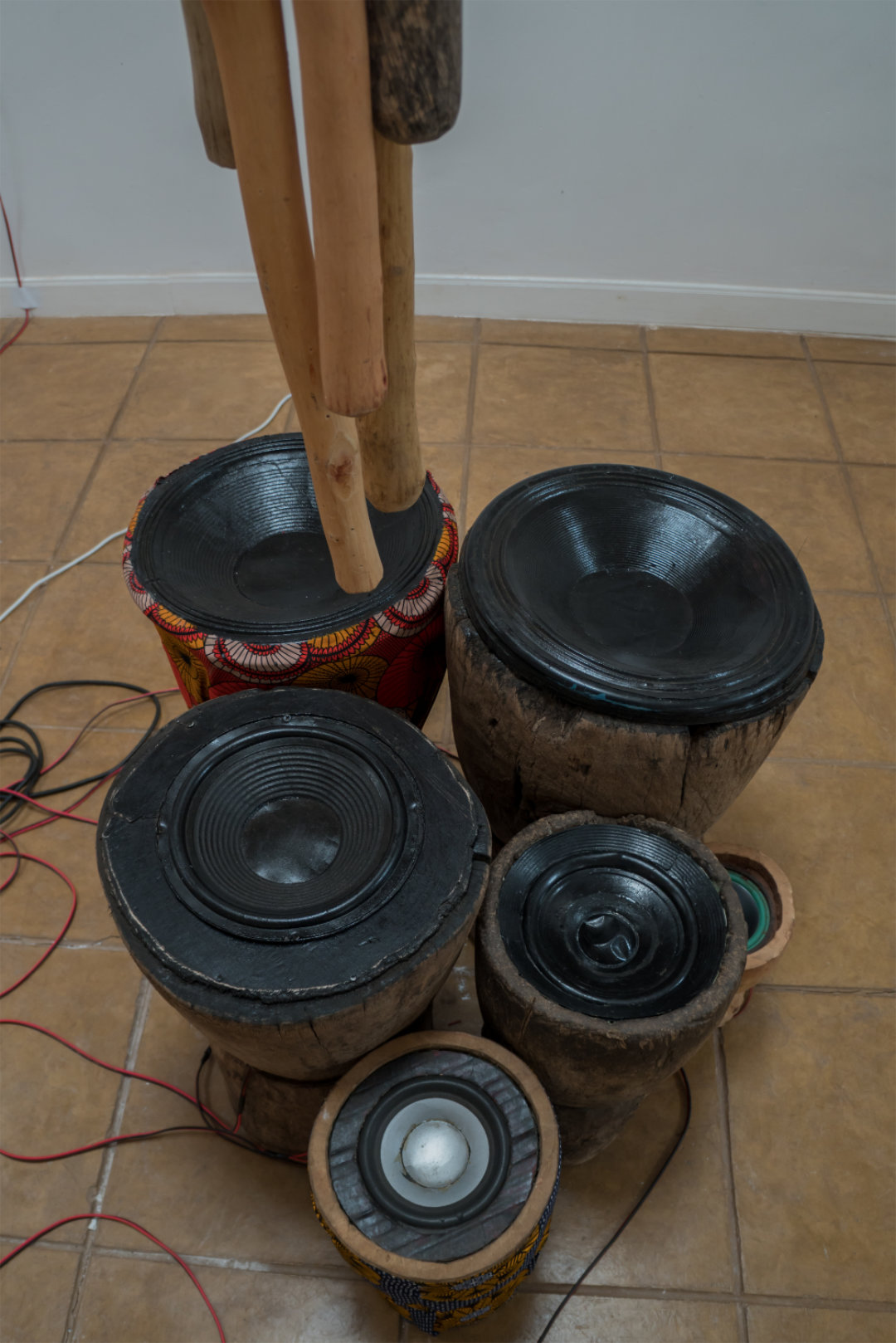 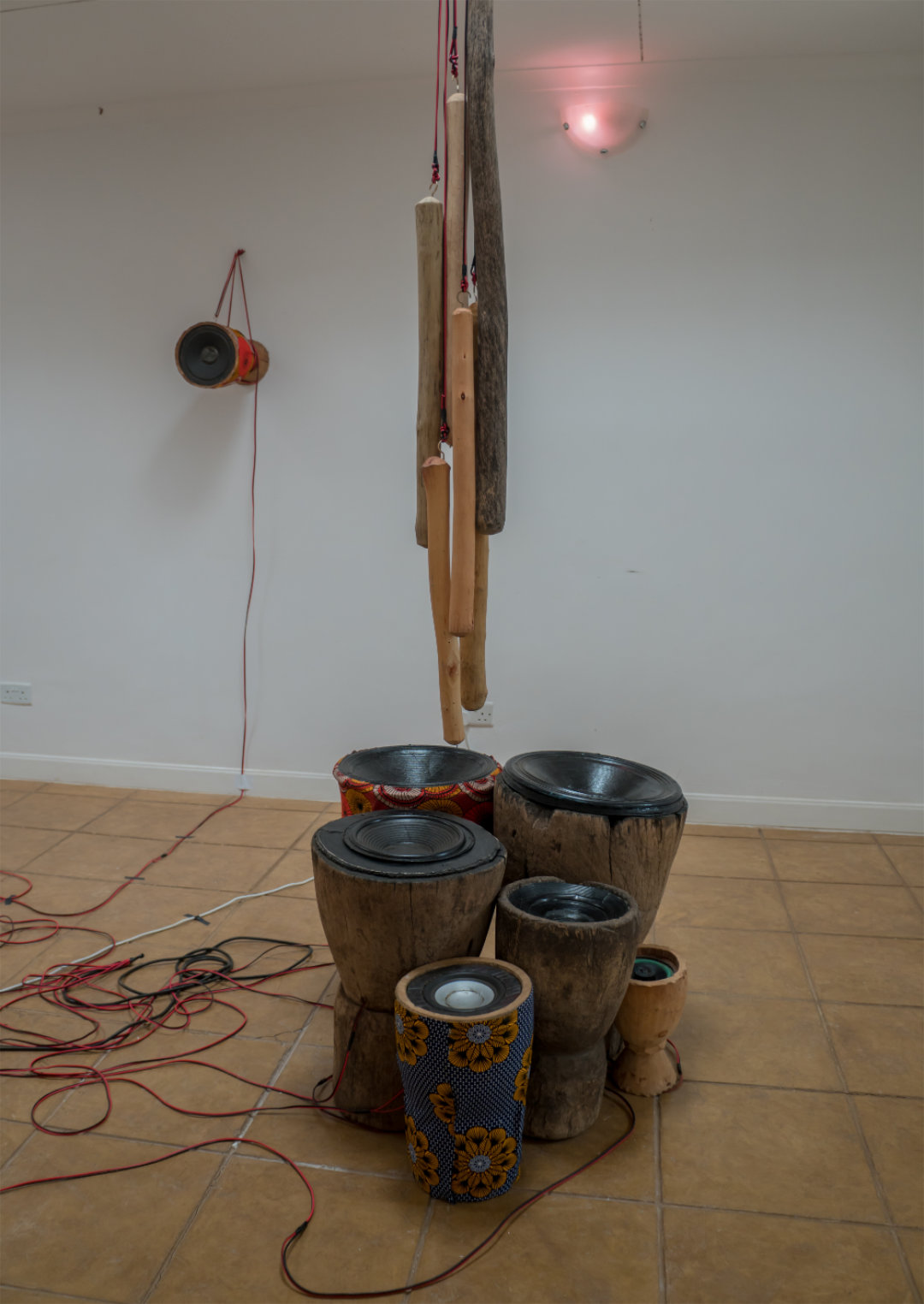 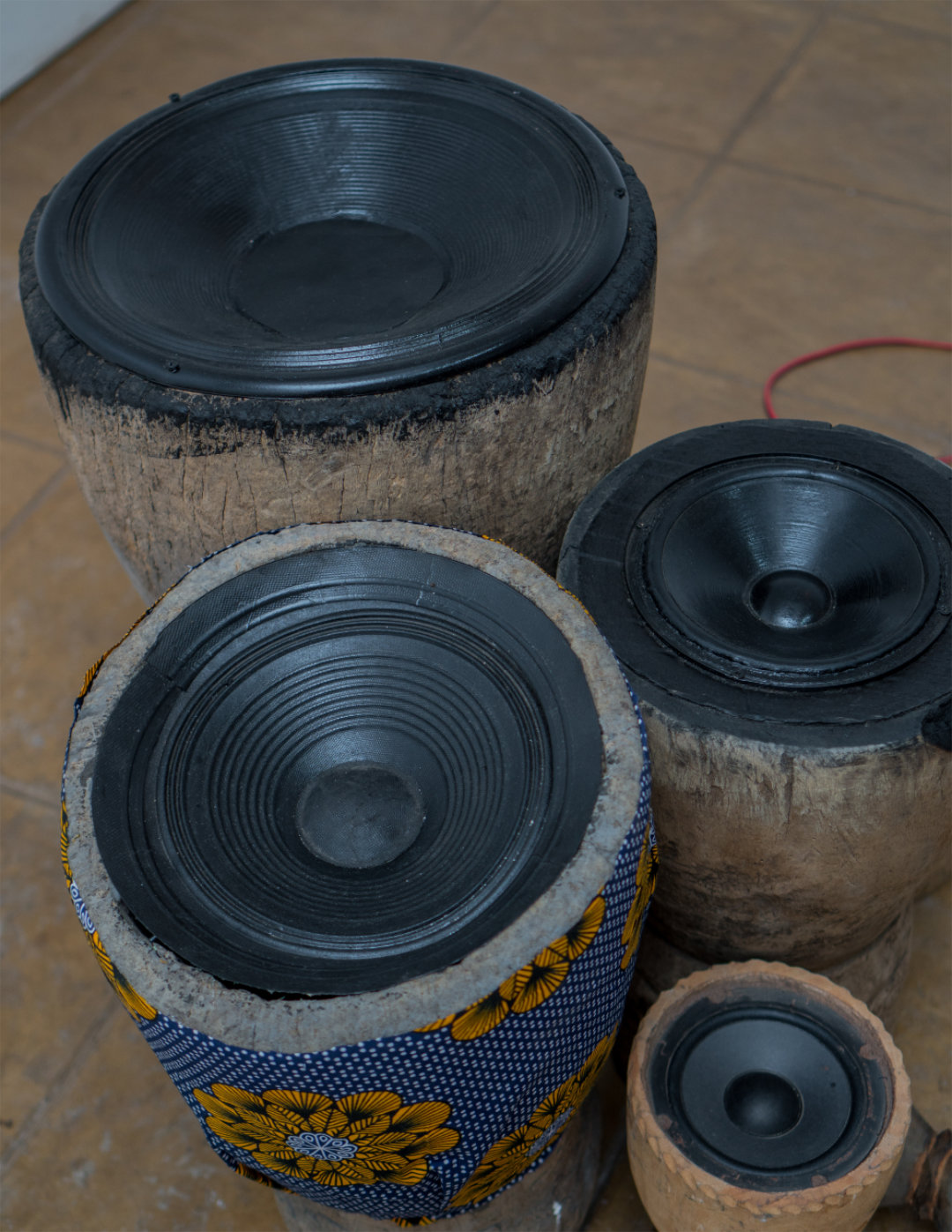